As you conduct research, you will consult different sources of information. A professor may request primary, secondary, or tertiary sources. What does that mean? This guide explains these terms and gives examples for each category. 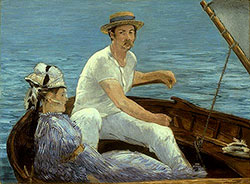 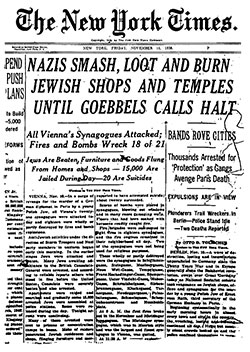 Primary sources are original materials. They are from the time period involved and have not been filtered through interpretation or evaluation. Primary sources are original materials on which other research is based. They are usually the first formal appearance of results in physical, print or electronic format. They present original thinking, report a discovery, or share new information.

For more detailed information on how to find primary sources in our library see the Primary Sources Research Guide. 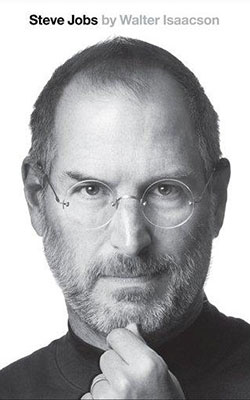 Tertiary sources consist of information which is a distillation and collection of primary and secondary sources. 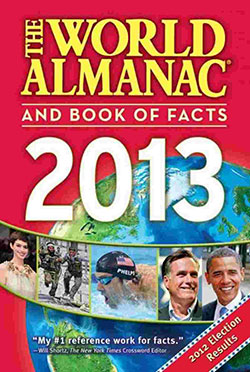 Comparison across the disciplines


Librarians at the University of Maryland were the authors and inspiration for the material.